Things to Do Near The Ryebeck The Old Laundry Theatre

Set in the heart of the Lake District, in Bowness on Windermere, this intimate little 250 seat theatre in the round had been producing a lively annual season of professional drama, classical music, folk, comedy, family theatre, film and talks for over 25 years.

Playing host to a wealth of famous names in the past 25 years, The Old Laundry, has welcomed the likes of Alan Carr, Jenny Éclair, Victoria Wood and Sue Perkins.

Alongside that every season, the theatre hosts Sir Alan Ayckbourn’s latest play on its world premiere tour straight from Scarborough’s Stephen Joseph Theatre.

The theatre has also built an enduring relationship with The London Academy of Music and Dramatic Art (LAMDA), who bring their graduating student shows each year to this wonderful Lake District stage.

With a full programme of family theatre productions, theatre performance, classical music, folk music, comedy, talks, spoken word and the annual Cumbria Short Film competition there is always something to catch the eye… a feast of happenings throughout the year, which are well worth checking out…

Discover classic countryside living, complete with modern flourishes at the Ryebeck Hotel. Our friendly, informal atmosphere encourages our guests to treat our hotel as a true home away from home. Guests can enjoy a delicious meal in our Lake View restaurant, savouring the view and indulging in our delicious menus brim full of fresh locally sourced ingredients.

Situated in the heart of enchanting Lake District countryside, with access to some wonderful locations close at hand, a stay with us will inspire and delight in equal measure.

Britain’s best classic car destination The Lakeland Motor Museum, with over 30,000 exhibits the Museum traces the development road transport throughout the 20th century.

Set in the heart of the Lake District, this intimate little 250 seat theatre in the round had been producing a lively annual season of professional drama, classical music, folk, comedy, family theatre, film and talks for over 25 years.

The World of Beatrix Potter

Take a step in to the world of Beatrix Potter.

This circular walk on the outskirts of Bowness is a great walk for families as there are plenty of distractions along the way. It also has the best access to Windermere along the whole of the eastern shore. Access to this walk is via a gate leading off Rayrigg Meadow, the route itself is well […] 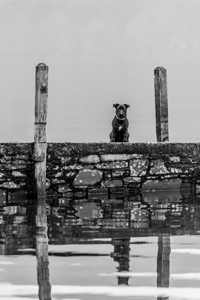 Get out of your comfort zone with exciting outdoor adventures. 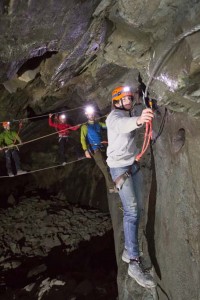 Head to Treetop Trek, Brockhole for an adventure with all the family. 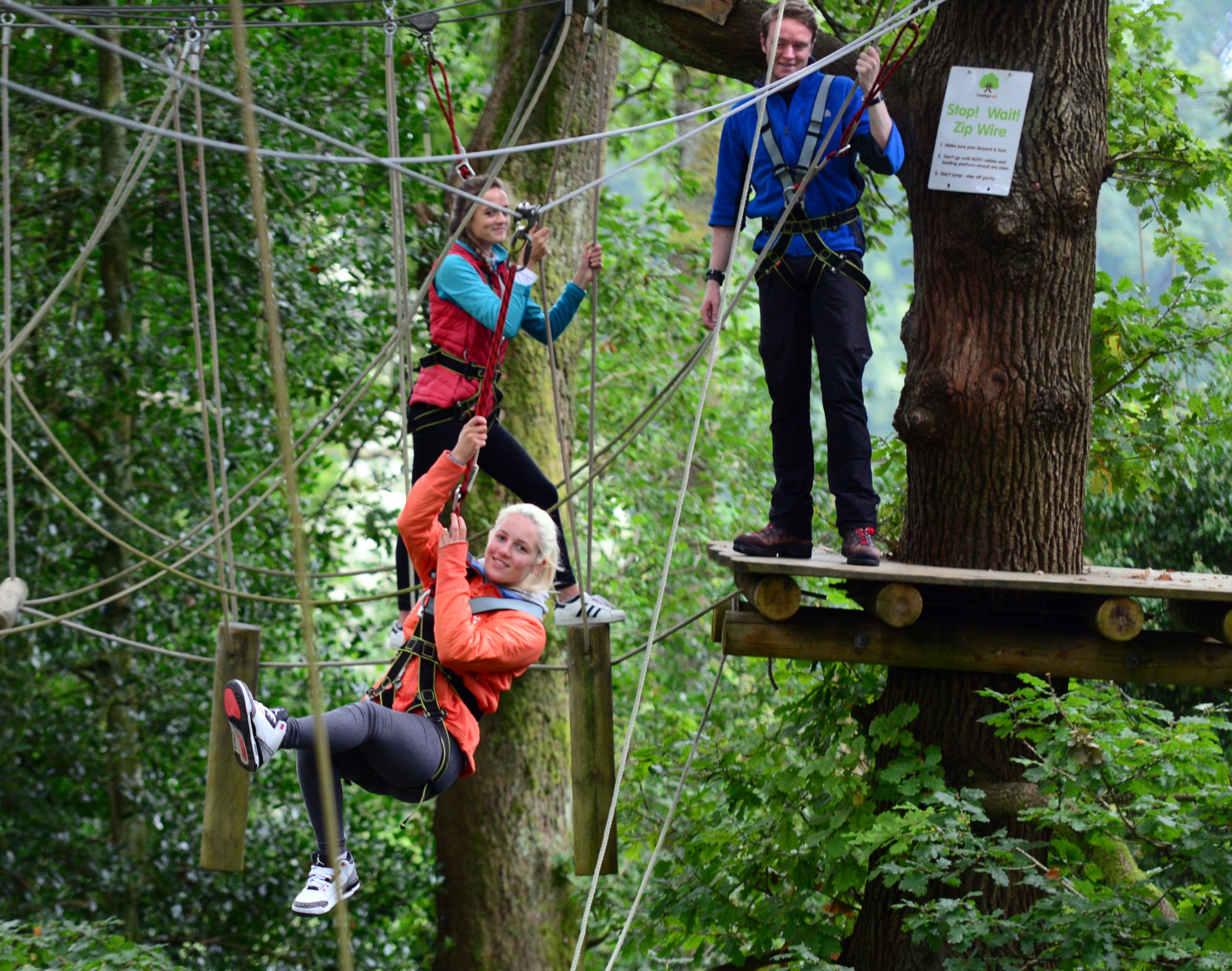 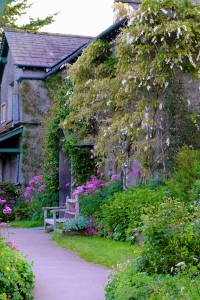 Visit Fell Foot, a must-visit area of scenic beauty during your stay at The Ryebeck. 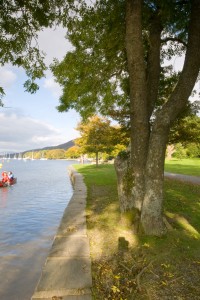 For more great days out whilst staying at Hipping Hall, browse our things to see and do.
Browse Attractions

To book your next stay with us, head over to our rooms page for more information.
View Our Rooms